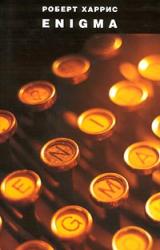 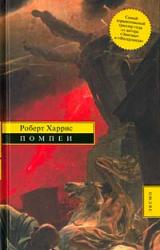 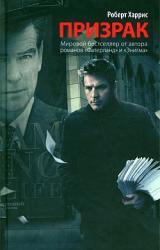 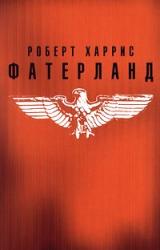 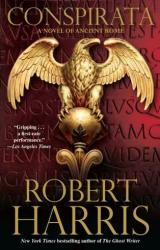 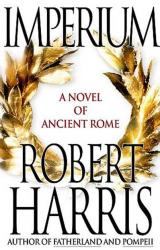 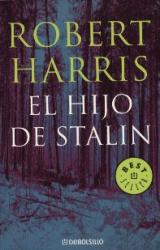 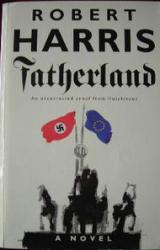 
The year is 1964. The setting is Berlin. JFK’s father, Joe Kennedy, is president. Edward VIII is king, Wallis his queen. Adolf Hitler is about to celebrate his 75th birthday. In this thriller with a twist, the stalemate which ended World War II has evolved into a cold war, not between the Soviet Union and the United States, but between the Third Reich and America. Police investigator Xavier March handles a case involving the death of a prominent Nazi, an apparent suicide. The trail leads to other suicides, accidental deaths, a numbered vault in Zurich, and a beautiful American reporter. March discovers the pattern behind the deaths and locates incriminating papers exposing the Holocaust, which, because Germany didn’t lose the war, has been kept secret for 20 years. 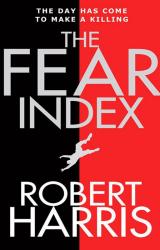 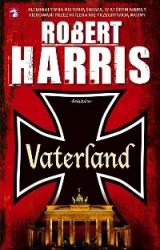 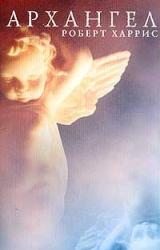